The Rise of Disinformation

Disinformation has turned into one of the most widely-spread diseases in the modern-day informational environment, together with propaganda and fake news. These three phenomena have highly negative social effects – they manipulate public opinions, amplify divisions and polarize societies. Usually, these hybrid attacks rely on “flooding” the public discourse with large volumes of manipulative content, disregarding any journalistic standards for quality and credibility of the information.

The spread of disinformation is mainly based on “seeding” superficial news stories and narratives in “mushroom” websites and amplifying them through sharing on social media via trolls and bots.

Maintaining many differently looking impostor websites, instead of a few popular ones, has a specific goal – to create the impression that a certain disinformation story is “all over the news”.

The way it works is that the false content is usually “injected” automatically in those anonymous online sites and blogs that have different domains, page structures, and designs, but essentially publish the same content almost simultaneously and are controlled from the same place.

The Role of Social Media

Here social media comes in handy again. Social media platforms are instrumental for amplification of the content reach. Trolls and bots, using fake user profiles, share disinformation, propaganda and fake news across different social network channels, striving to artificially boost the engagement metrics of the content. This way they “trick” the algorithms of the platforms and make the content look “organically viral”.

Many social media users suffer a cognitive vulnerability that has been observed lately. The increased consumption of news through social media and mobile devices has led to more unconscious behavior, characterized by more impulsive reactions to media content that reinforces their pre-existing biases and beliefs. Often users distribute disinformation and fake news without reading beyond the headlines and without checking the credibility of the source.

Armies of trolls and bots, with the help of the aforementioned unconscious behavior of real social media users, succeed in viral spreading of disinformation and fake news. 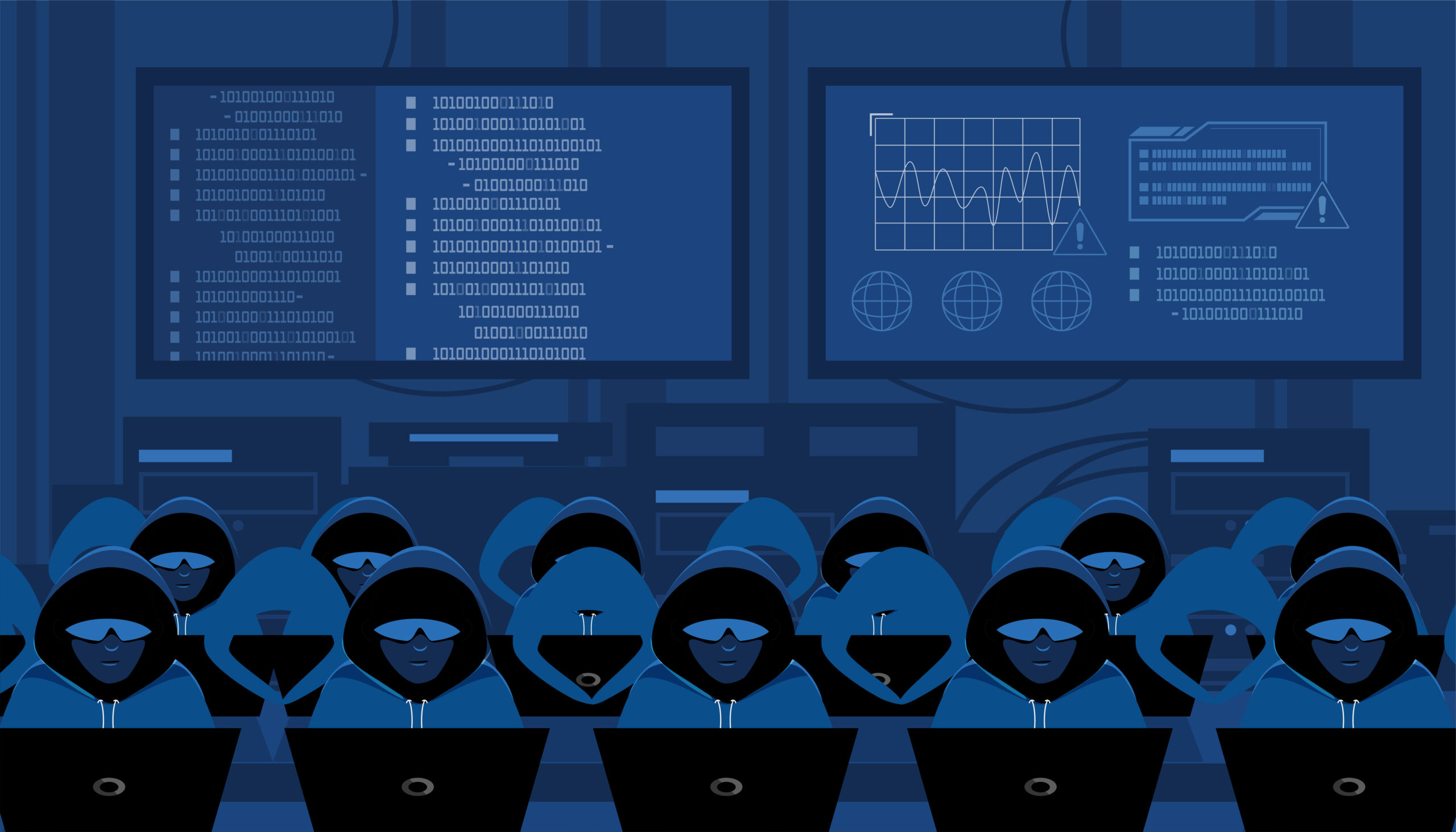 Freedom of speech is a fundamental democratic principle. The public perceives as borderline “censorship” any attempts for additional regulations and moderation of content, either by the governments or by the social media platforms. Still, the democratic societies have to adapt and modernize their regulatory frameworks for the 21st Century in order to enforce better transparency of the financing and ownership of media outlets and social media channels.

Social media platforms could do better job with detecting and blocking unauthentic (non-human) behavior of automated bots, as well as trolls, who work on shifts and are active 24x7x365.

Meanwhile, at Sensika, we believe that the civil society has to play a more proactive role by establishing its own mechanisms for countering and fighting against disinformation, propaganda and fake news.

Hereby, increasing the public media literacy and empowering people to evaluate critically the sources that they rely on to inform themselves is the main purpose of an upcoming event that Sensika will host.

Learn more about our upcoming Hackathon Against Disinformation.